The mystery of Google+ 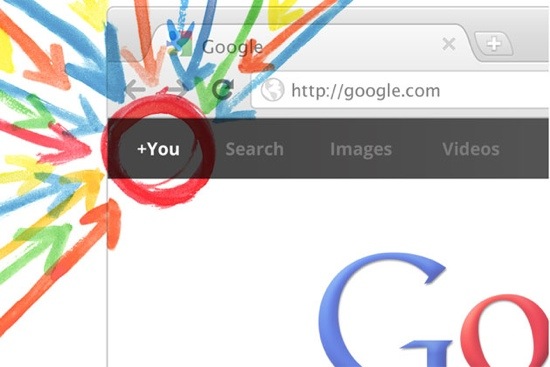 I’ve been using Google+ a bit more frequently over the past few weeks. Of course, if you read this blog you wouldn’t have noticed. I know this because referral traffic to the site from Google+ is virtually non-existent. I find the whole narrative around Google+ extremely strange, so I’d like to get some of my random thoughts out in the open to see if anyone can add some insight.

First, viewed purely on its own merit Google+ is a fantastic social network. The interface manages to bring together all the best parts of Twitter (short updates, follow model), Facebook (pulling in short article summaries, good conversation mechanism), App.net (longer updates), and Flickr (beautiful photos). At the same time, it leaves out most of the annoying parts of those respective networks (like advertising, lack of context, and the inability to carry on a conversation). It’s my favorite social network to post links to, because I can add short commentaries or pull quotes from the article, and it automatically pulls in important metadata (sure, Twitter Cards also do this, but those aren’t supported by all sites and in all apps).

Second, Google+ feels like a parallel universe. As an active user of both Twitter and Google+, my experience has been that there is almost no overlap between the people who use those two networks on a daily basis. Further, users behave very, very differently depending on the platform. Twitter users comment more about Apple (well, the ones I follow anyway…), whereas Google+ content is much more slanted towards Google/Android news (not surprising, of course). Twitter users are more angry and combative, whereas Google+ is more like summer camp. Twitter feels frantic, Google+ feels relaxed.

And the weirdest thing — to keep beating a dead horse — is that the users on each network seem blissfully unaware of each other. It’s like going to a farmers market full of hipsters and young parents. Both are present, but it’s as if each group is invisible to the other1.

Getting actual numbers to compare the size of the networks is a fool’s errand. I don’t think we’ll ever really know how big each of the major networks are. But one widely reported statistic says that Google+ is now the #2 social network globally, behind Facebook but ahead of Twitter.

And this is why I’m confused. I think Google+ has a superior product in terms of its features. There appears to be lots of traffic on the network, and people are still reasonably nice to each other when they interact. And yet there’s no way I can even begin to think about moving off Twitter, because most of the people that I interact with and want to keep up with are on Twitter and not on Google+.

Does it mean that Google did too little, too late? Does it mean that the major social networks are all syphoning off their own unique customers that will never overlap? Is Google inflating the numbers artificially and it is, in fact, dying a slow death? Or, most disturbingly, does it mean that having a superior product doesn’t matter as much as strong network effects?

But then again, perhaps Google+ is not competing with who we assume they’re competing with. In line with Google’s vision to organize the world’s information, the focus on Google+ seems to be shifting to content more than relationships. And as Luke Kingma points out, the foundation of the next great social network will probably be the quality and relevance of the content, not the person who posted it. In that sense, I wonder if Google is more interested in being Reddit2 (the front page of the Internet), than it is in being a Facebook/Twitter clone (what your friends are up to).

I’d love to hear your thoughts on this… on Google+, of course.

Articles and resources for people who create technology products.